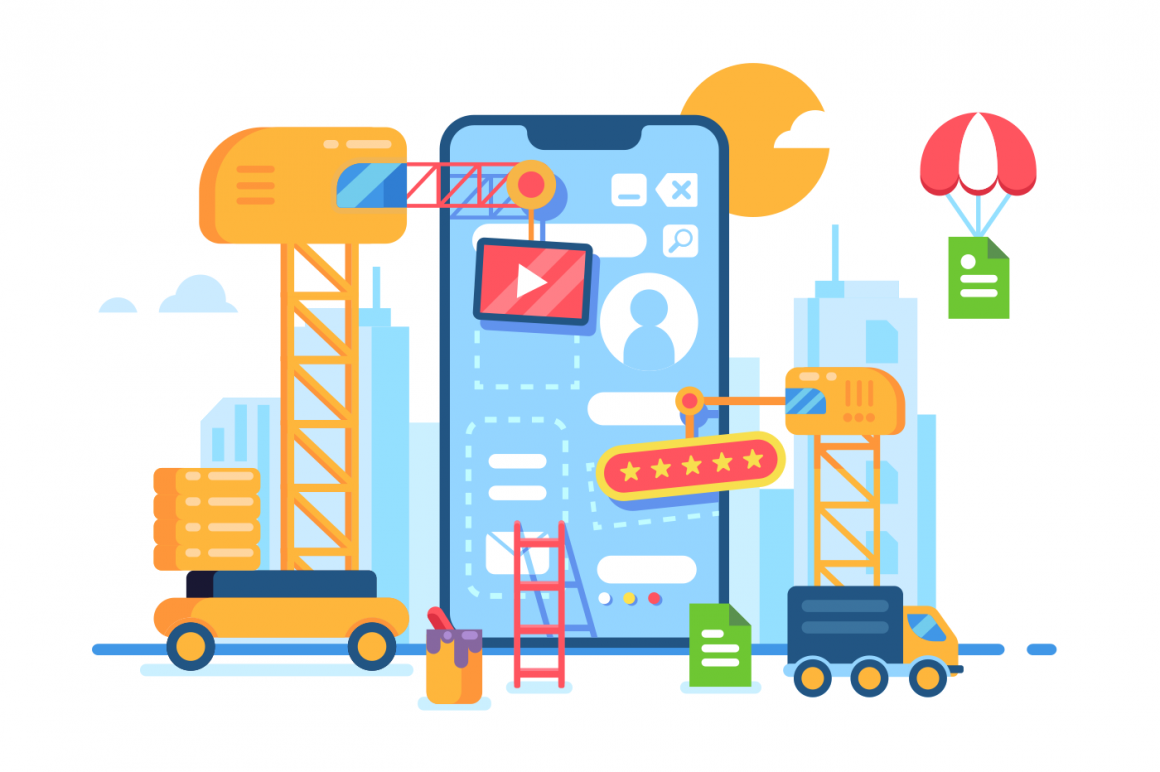 As a prominent mobile app development company in Jaipur, India. TOCINIDA have already developed a set of mobile applications which are international in standard, and useful in nature. Mobile apps are not anymore the cup of tea of only those who are gadget freaks and always indulge in technical discussions. The apps are now necessity and sometimes they are fun too.

Especially the business owning companies are launching the mobile friendly apps to reach to the larger portion of people to boost their business. And their effort is getting positive results for sure. No matter if a company is large scale or small scale, through useful apps, they are achieving good output. Even the e-commerce organizations are getting in touch with mobile app development companies and launching their very own user friendly apps to stay at the nearest to the customers.

More or less everyone relies on the android gadgets now days. So, the fact is undeniable that the android applications are very much important. We are pretty much into creating new android apps and as an android application development company in Jaipur, TOCINIDA deliver apps which are best in class and easy to use. The business owners and app developers, both prefer to go with the android applications as they are easily affordable. Apart from that, because of the output they provide, the expenditure comes back pretty easily. Thus a low budget business always prefers the very type of apps.

The android apps get enhanced with multimedia effects and the privacy they provide is also satisfactory. The apps make a lot of tasks simple and also inform the users in many ways as they get developed to be informative. Created independently by Apple Inc. iOS is nothing but an operating system built especially for iphone. The very type of operating system not only supports the hardware of the phone, but the many other devices of the same company..

We are an iphone app development company in Jaipur which has been working on the same for long now. To be perfect in all the categories while delivering the apps to the users, we follow the rules and regulation of Apple Inc. and all their guidelines. The IOS apps are likely to generate profits in many ways thus they are preferred to the developers. And as they are easy to use and pretty functional, the users like them too. The free and basic versions developed by the experts make the users crave for more and ultimately they try to download the paid feature based versions of the apps.

Being one of the most professional mobile app development services india, TOCINIDA use great techniques to come up with a great range of android, iphone applications. The demand of mobile applications has gone higher as the mobile phones of the same company acquired a huge portion of the cell phone market.

CONNECT WITH US!
Help us understand your needs better